The Best of the Year... According to Me

No, I haven't read every book that came out this year. No, I haven't seen every movie, TV show or listened to every album. However, that will not stop me in announcing the best of the year. So, let's get to it. 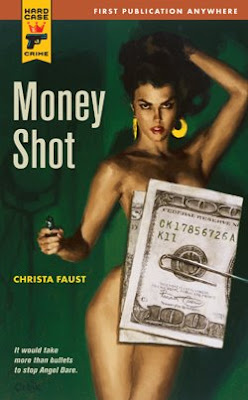 Man, I absolutely fucking loved this book. I had read a couple of mediocre crime novels that left me rather depressed about the state of the genre before I received Christa Faust's book in the mail; but after I raced through the damn thing, not only did I think the book was incredible, but Faust had single-handedly infused my soul with faith for crime fiction and made me feel foolish for even questioning it.

The bonus for me this year was actually meeting Faust and telling her how much I loved the book.

The tenth, and last, volume of Brian K. Vaughn's smart, semi-apocalyptic epic came out this summer and it did not disappoint. 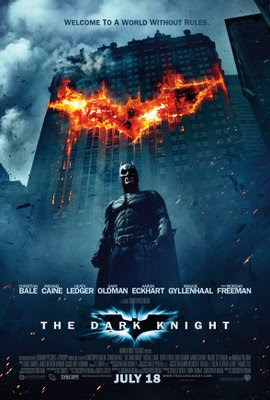 Three letters sum up my reaction to The Dark Knight: Wow. Not only was this the best comic book movie ever, it was also one of the best crime films of the past twenty-five years. Put this right up there with The Departed. I seriously doubt the film will grab a Best Picture nomination, but it should.

Runner-up: WALL-E
In a year of seeing just about every kid movie released (most of which were pretty decent), WALL-E proved that the genre can produce great cinema that deserves recognition among the more "prestigious" films out there. 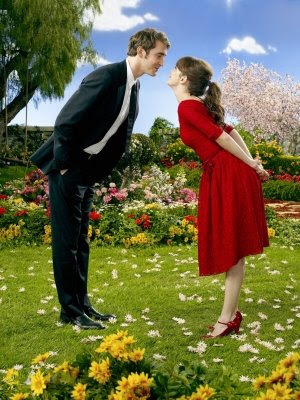 And thanks to the idiots of network television, that's what this delightful, ingenious show will be doing. If only there were someone in TV Land who had Ned's magic touch. Now there is barely any reason to watch NBC, CBS, ABC or Fox.

Bold, brilliant and moody. What more could you want in a show? 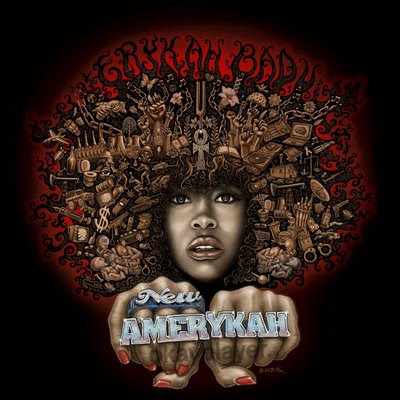 Oh, the sweet voice of she with the impressive hair.

Go gives a fuck about an oxford comma? I do.

This is what Christmas with my family looks like.
Posted by Steve Allan at Saturday, December 13, 2008 2 comments:

I was e-mailing someone today about politics and noir fiction and whether the genre leaned either to the left or to the right. My short answer is it can do both. Anyway, this is what I wrote:

It's funny to think that noir stuff leans toward the political right. Maybe if you're James Ellroy, but I think most contemporary crime novelists are quite liberal because they take on the troubles of society and not on the individual. The crime novel is the new social novel. THE WIRE is a good example and the writers for that show, Lehane, Richard Price, David Simon and especially George Pelecanos lean toward the left. I can understand thinking that the use of guns and violence are accepted tools of the right, especially gun usage; but I think there is a difference in portraying violence realistically and being gratuitous. However, I'm a huge fan of stylized violence - Die Hard, Lethal Weapon, etc. (I laughed my way through Hostel because there is apparently something wrong with me); so I am very guilty of using fictional violence, I'll admit it. What does that say about my political leanings? I have no idea. I guess if you didn't know me, it'd be possible to label me more conservative than I really am. A couple of years ago Keith Olbermann showed some footage of this automatic weapons get-together these gun hobbyists have every year in the Kentucky boonies, and I'm talking about high powered miniguns that shoot twenty rounds a second, and they were shooting up stuff and blowing shit up and Olbermann said something like, "I don't care what your stance on gun control is, that's pretty cool." There is something about destruction that fascinates us, I think; whether it is the breakdown of society, the tragic downfall of a single character or an old Pinto getting shot to shit. Perhaps that is what draws me to the genre more than anything.

Posted by Steve Allan at Wednesday, December 10, 2008 No comments: 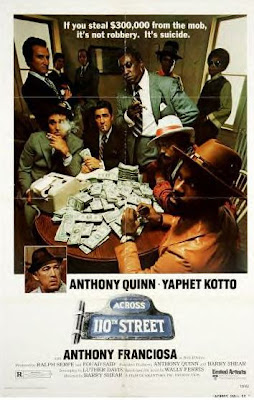 Released in 1972, Across 110th Street is the violent story of a trio of robbers who gun down 5 guys while stealing $300,000 in mob money, and the race between the police and the black and Italian mob they ripped off.

Where has this movie been all of my life? If Sidney Lumet made a blaxploitation movie, it would be Across 110th Street. Acutally, I don't know if Lumet could have pulled this off to tell you the truth. The rough direction by Barry Shear, whose economic television technique shines through, along with the raw performances from Paul Benjamin and Anthony Quinn (who is a baaad motherfucker in this - who thought Anthony Quinn could be a bad motherfucker?) transforms 110th from a generic urban action movie into a real piece of cinematic art.

Like Watching Sausage Being Made, But Not As Interesting

Yesterday I watched the opening session of the Maine State Legislature. It was basically pomp and circumstance with addresses by our governor, John Baldacci (if only there were an emoticon that expressed "I feel nauseous just thinking about this douche bag, let alone writing his name; and I can't wait until he is out of power), as well as from the newly appointed Speaker of the House, Hannah ("Hi Mom! Thanks for getting me the job") Pingree. OK, so I'm not impressed with them, but what's the alternative, voting Republican? Hello, lesser evil.

Anyway, using my poli sci degree I will attempt to breakdown a few of the wonders I witnesses yesterday.

First: What's the point of giving these people a lunch buffett? Can't they go to the cafeteria and get their own damn food? There are a lot of needy people in Maine facing benefit cuts at the hands of the same people going for a second helping of rolls. I don't think that was government cheese I saw on the table.

Second: Should we feel proud or frightened in regards to that unstable guy who seems to show up at every government session, whether it's the State Legislature or a meeting of a local school board? On one hand, it's nice that people show an interest in the process; on the other hand, these people seem to carry one or more types of Hepatitis, haven't discovered the wonders of a comb, consider Old Duke an acceptable substitute for mouth wash, think showers are a once-a-month event and usually express their opinions out loud to whomever is on the other side of the conversation in their head. Maybe these are the true political scientists. Most people weren't as riveted with the whole spectacle as this guy. I wonder what his party affiliation is.

Third: OK, I admit it, I'm a sucker for the whole government thing. I'm proud of the architecture of our State House and the enthusiasm in the air. For small moments of time, I forgot my cynical side (the reasonable one) and enjoyed the ceremony of it. Do I dare say that I'm optimistic? Well, it was nice while it lasted.
Posted by Steve Allan at Thursday, December 04, 2008 2 comments:

Standing on the Edge of Definition

The definition of noir can be pretty fleeting. There is no universal standard, other than it is dark. I still like Dennis Lehane's definition that noir is working class tragedy, and as I continue to write I find what I'm interested in is that tragedy. It's funny that you need to spend a couple of years writing before you realize what it is you want to write.

So, does that mean the hard boiled stuff of tough guys and dames and guns is over for me? Hell no! That stuff is still fun to write, but more and more the stories that appear before me on the computer screen are tales of muted desperation and remorse instead of escapism. Basically I'm veering dangerously close to that literary divide the snobbish jackass literarti made up so they can sneer at genre fiction. I hope like hell I never cross it; fuck those idiots. Where I want to be is in the twilight where intelligent, open-minded readers appreciate character and plot equally. Yes, there are stories that are tilted more toward character and ones that lean heavily toward plot, but I don't thing the two are mutually exclusive. Some will tell you that you can only lean one way or the other - bullshit, that's two-dimensional thinking. Where would you place The Great Gatsby on that scale, or They Shoot Horses Don't They? or The Last Good Kiss?

So, we as a group will continue to fail in our efforts to grasp a concrete universal definition of that phantom we call our genre, but for me, it's a little more solidified. At least I can live with it.
Posted by Steve Allan at Monday, December 01, 2008 4 comments: