Today's guest is novelist Victor Gischler, who has written some of the best noir books in the last ten years. Each one is filled to the edge with enough action and violence to choke …well, just about anyone. His first book, GUN MONKEYS, was nominated for an Edgar Award; and I have to say that each novel that followed only got better and better.

Gischler earned a PhD in English from the University of Southern Mississippi, so that means he's a doctor like Dr. Phil is a doctor, but yet Victor doesn't have his own show or have Oprah on the speed dial.

Gischler: I don't know if the word "novelist' was in my vocabulary in 1st grade, but we did a project where we made books, glued the pages together and used fabric for the cover. Naturally, we had to fill the blank pages. I wrote a story called The Case of the Missing Donuts about a detective who tracks down dwarves who've been stealing pastry. The story ends with one of the most gruesome gunfights ever written by a first grader. 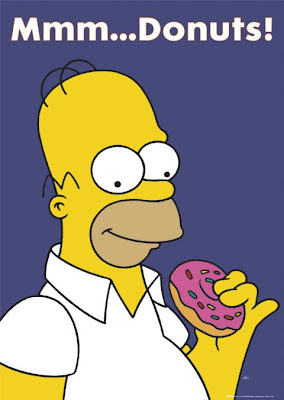 Noir Writer: Do you outline stories or do they evolve as you write?

Gischler: Too much of an outline is a creativity buzz-kill for me. By I do have several "key scenes" in mind, and I connect the scenes as I go along.

Noir Writer: Criminologist Lonnie Athens has stated that people who have never experienced violence should not write about it. He was talking about sociological studies, but I think he would extend that to crime fiction as well. Do you think his statement is true or is he full of shit? 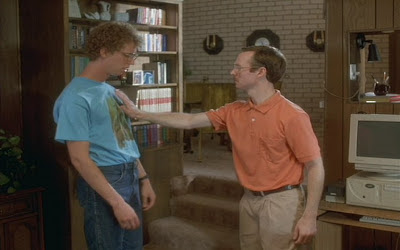 Gischler: Oh ... probably full of shit. Speaking just for myself, the violence in my novels has a pulp cartoon quality. I think there are times when imagination trumps experience. Other authors can successfully transfer their experiences to the page. I respect that, but it's not where I live.


Noir Writer: You've only recently started blogging at the beginning of this year. With the current controversy surrounding the shrinking of newspaper pages dedicated to literary criticism, do you think the web is the future of book discussion in this country? And do you think the shrinkage effects genre fiction at all?

Gischler: Blogs, I think, are maybe just a more formal word of mouth. And I've always heard that word of mouth sells books. But I can't predict the future. I never would have predicted blogs.

Noir Writer: On this same topic, do you think there is enough scholarly writing on genre fiction and theory?


Gischler: There's an old saying about poetry ... more of it is written than read. I think that might apply to scholarly writing too. I hope good books get written about and talked about regardless of genre.

Noir Writer: Do you think it takes a certain type of person to write noir crime fiction?

Gischler: An intelligent person who doesn't wallow in his intellect. Smart is better than intellectual in some cases. The noir writer has to be smart enough to know what he/she is doing but not too proud or afraid to go for that lurid moment. You have to be smart enough to risk readers thinking you're juvenile.

Noir Writer: Your next book will be Go-Go Dancers of the Apocalypse. As you mentioned on your blog, Cormac McCarthy's last book was also about a post-apocalyptic world. Does this mean you'll be chosen for Oprah's book club? How will you celebrate? Or will you pull a Jonathan Frazen? 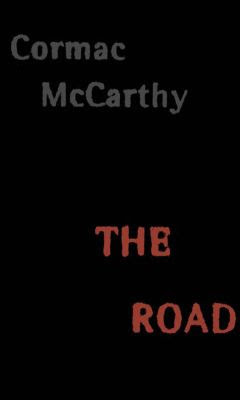 Gischler: If I get on Oprah, I'll reveal that my "novel" is actually a memoir. Then Oprah can yell at me for a little while. That'll be a nice treat for the audience. Honestly, I have nothing against Oprah. If she liked my book I would officially be speechless for life. A millionaire but speechless.

Noir Writer: Actually, let's talk seriously about McCarthy's success with The Road. Do you think Oprah's praise and the Pulitzer Prize was primarily due to McCarthy's reputation, or do you think people are opening up to the idea that genre fiction should receive the same type of recognition that literary fiction does? 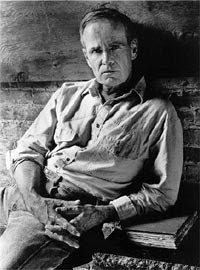 Gischler: I think McCarthy's reputation went a long way in getting attention for the book, lots of reviews and buzz. But ultimately (I hope) the book has to stand on it's own. Here's the funny thing about genre fiction. As soon as it's declared "good" by enough people, it's no longer genre fiction. The late (and very great) Kurt Vonnegut said he wanted to stay out of the science fiction file cabinet because it was a cabinet critics too often mistook for a urinal. I think "genre" is too often confused with "formula" making it so easy to dismiss.


Noir Writer: You have your doctorate in English, what is your take on the clash between genre fiction and literary fiction?

Gischler: My take is that I wish that whole conversation would go away. I like to consider my novels parties to which everyone is invited but nobody has to stay. Just don't barge in telling me to turn the music down.


Noir Writer: There are a couple of deaths in your books, have you ever done a body count? 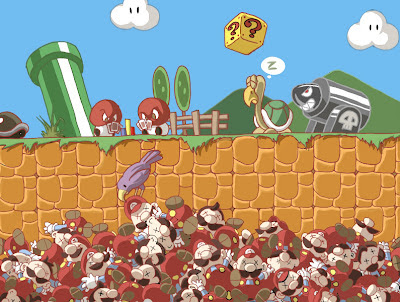 Gischler: Computers at NASA and M.I.T are working on it now. I like to populate my novels with red shirts. (A little something for the Star Trek fans.) 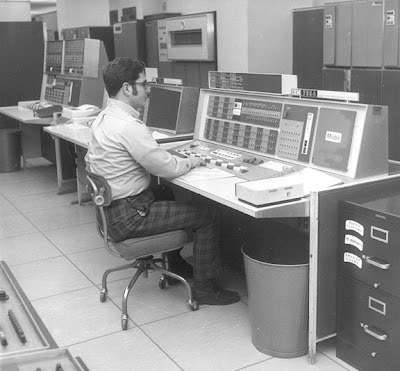 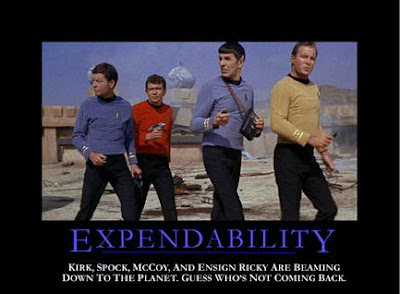 Noir Writer: If you could have another writer's career, whose would it be?

Gischler: Folks like Joe Lansdale and Christopher Moore seem to have a lot of fun doing just exactly as they please. 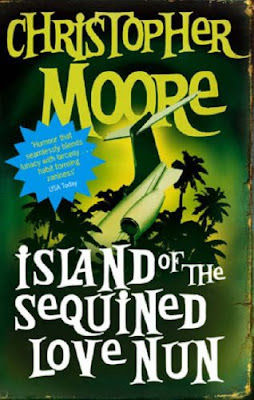 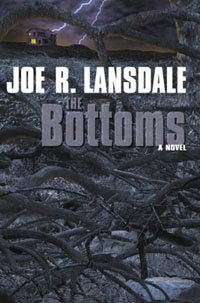 Noir Writer: You have a PhD. Do you insist on people calling you doctor? Also, if you're at a function and someone asks if there's a doctor in the house, do you raise your hand? 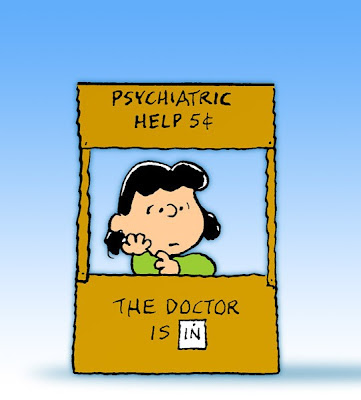 Gischler: I actually heard a story where a university Ph.D. put "Dr." in front of his name on an airline ticket. When the flight attendant asked him to come look at a sick passenger he was probably kind of embarrassed. I don't make anyone call me doctor ... but ... for some reason I really like to be called Vice Admiral Gischler. Or Field Marshall Gishcler. Has a nice ring to it. 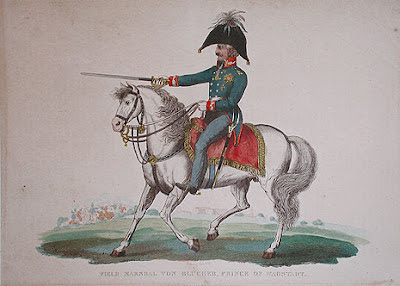 Gischler: I had to look up the second two on Google. Can I have some other choices? Jessica Rabbit?

I want to thank Victor for taking the time for this interview. His books are available in the usual places, so go off and find them, read them and then talk about them with everyone you know. Until next time, have a great week.
Posted by Steve Allan at Sunday, May 20, 2007